Fear of Failure was created as response to the brief of creating an Animated Documentary, based on an interview conducted by the director. The interviewed person was to be asked about "where I live and the people around me". While interviewing Sarah Oatridge for this project, the topic about job changes and switching profession came up. From the talk how people responded to constant job switches, the short film emerged.
While it is often important to finish projects you have started, it is also key to evaluate over and over again, if the path one has chosen is correct and leading into the right direction. Changing direction does not necessarily indicate failure and the association is quite deeply rooted within society. It was important for me to let people know, who struggle to make the needed cut because they worry this will mark them as a failure to society, that quitting is not equal to failing and failure in itself can open up opportunities we have not seen before.
Animation
In the final rounds of concept 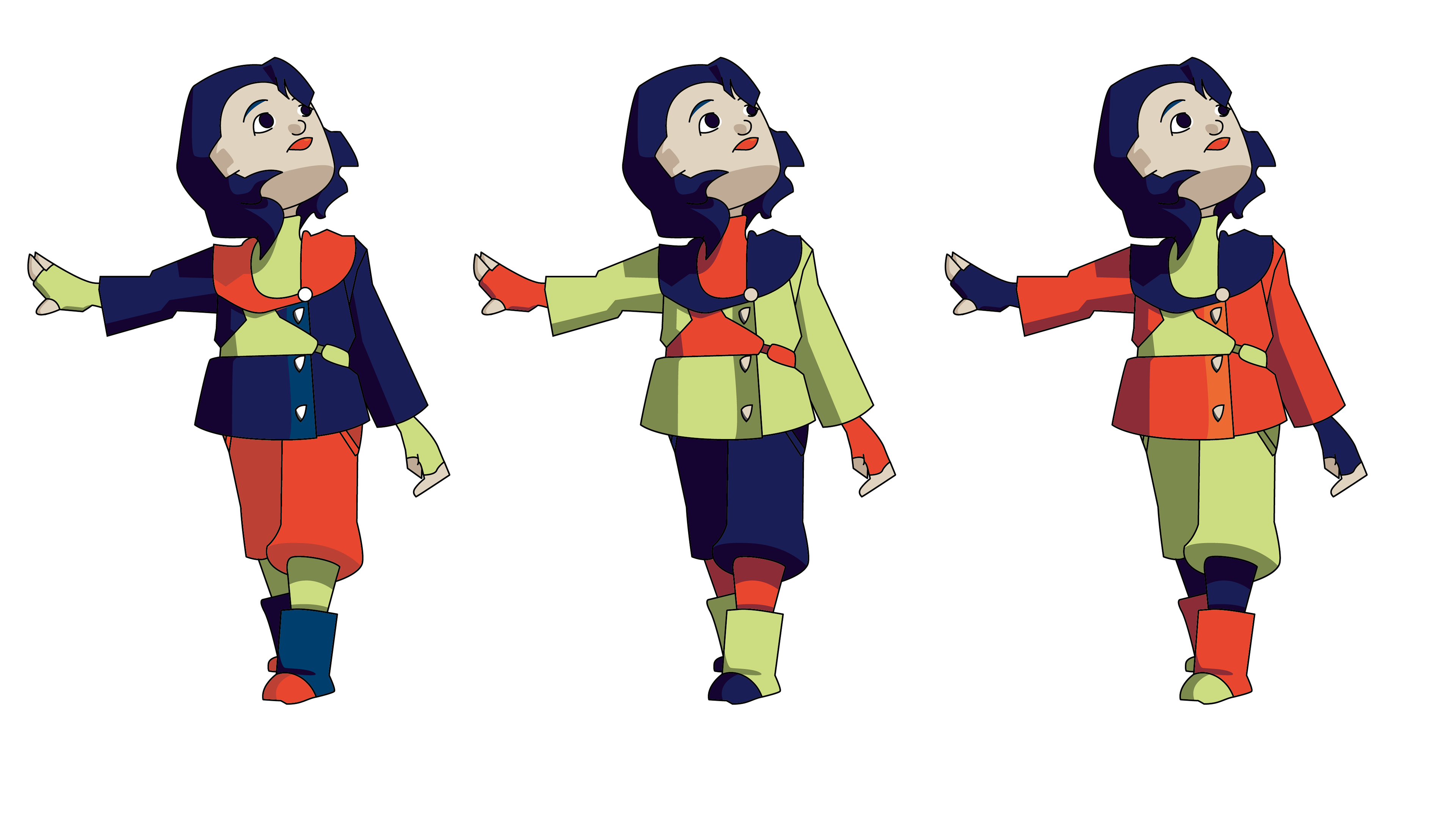 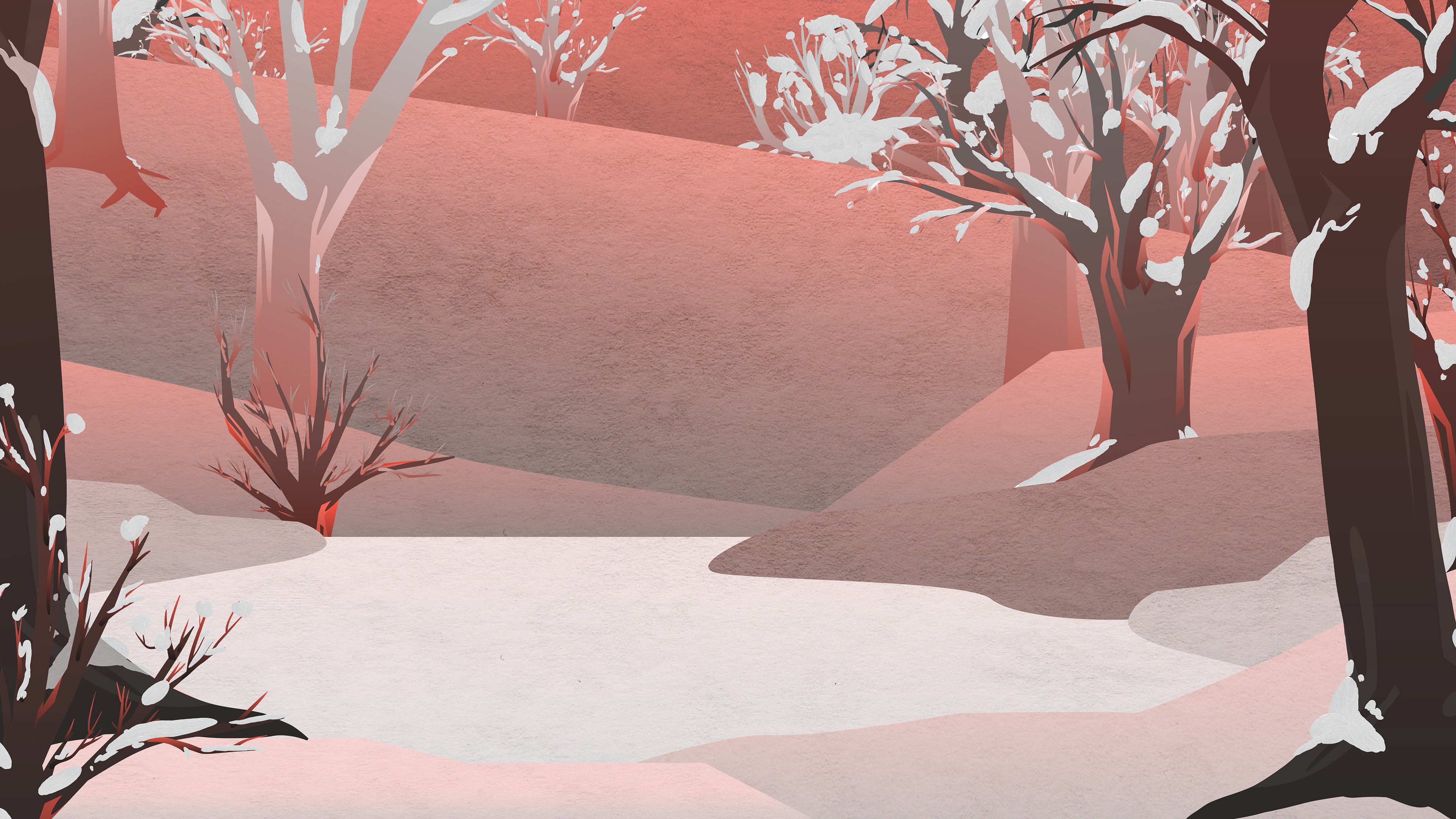 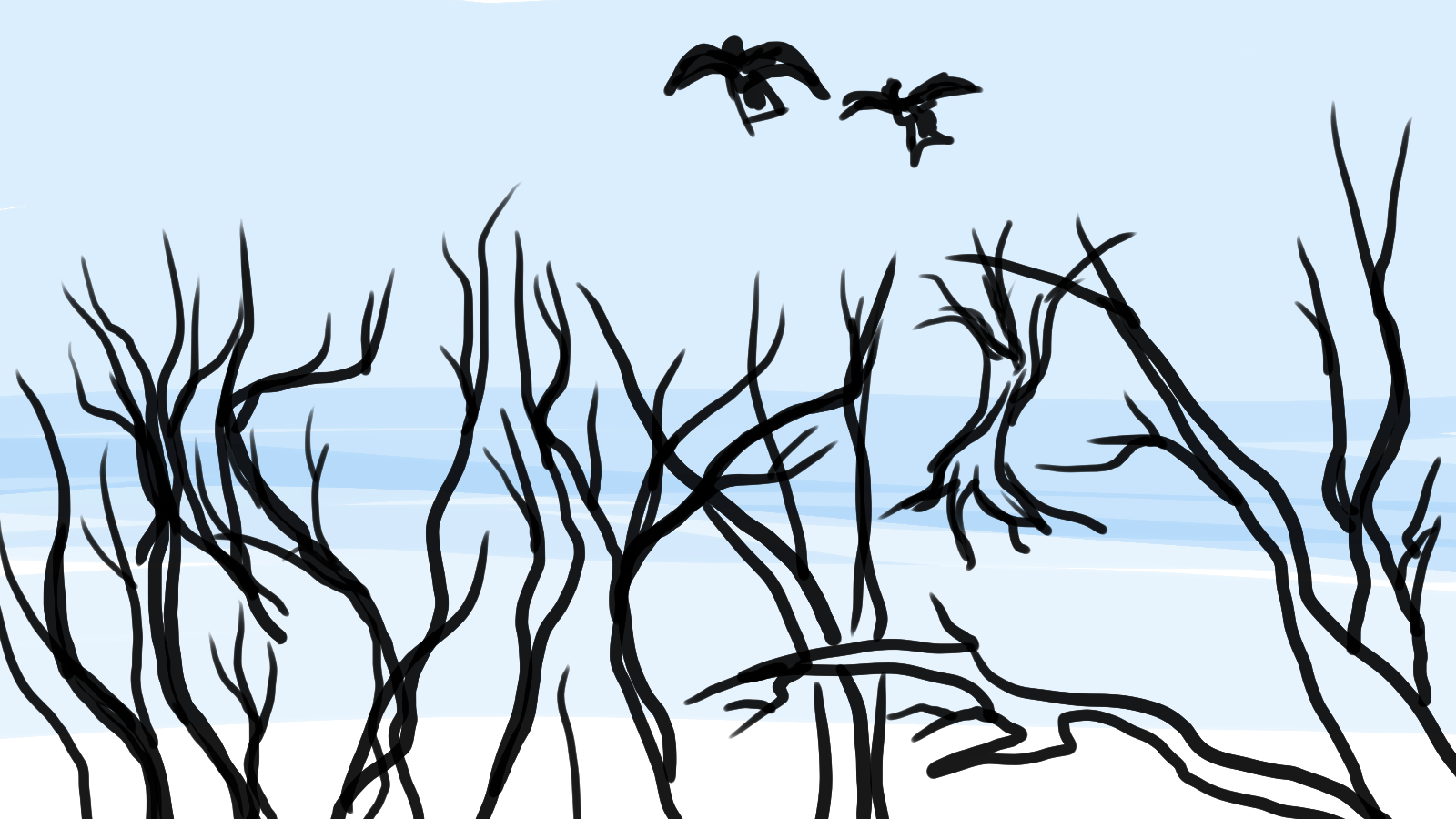 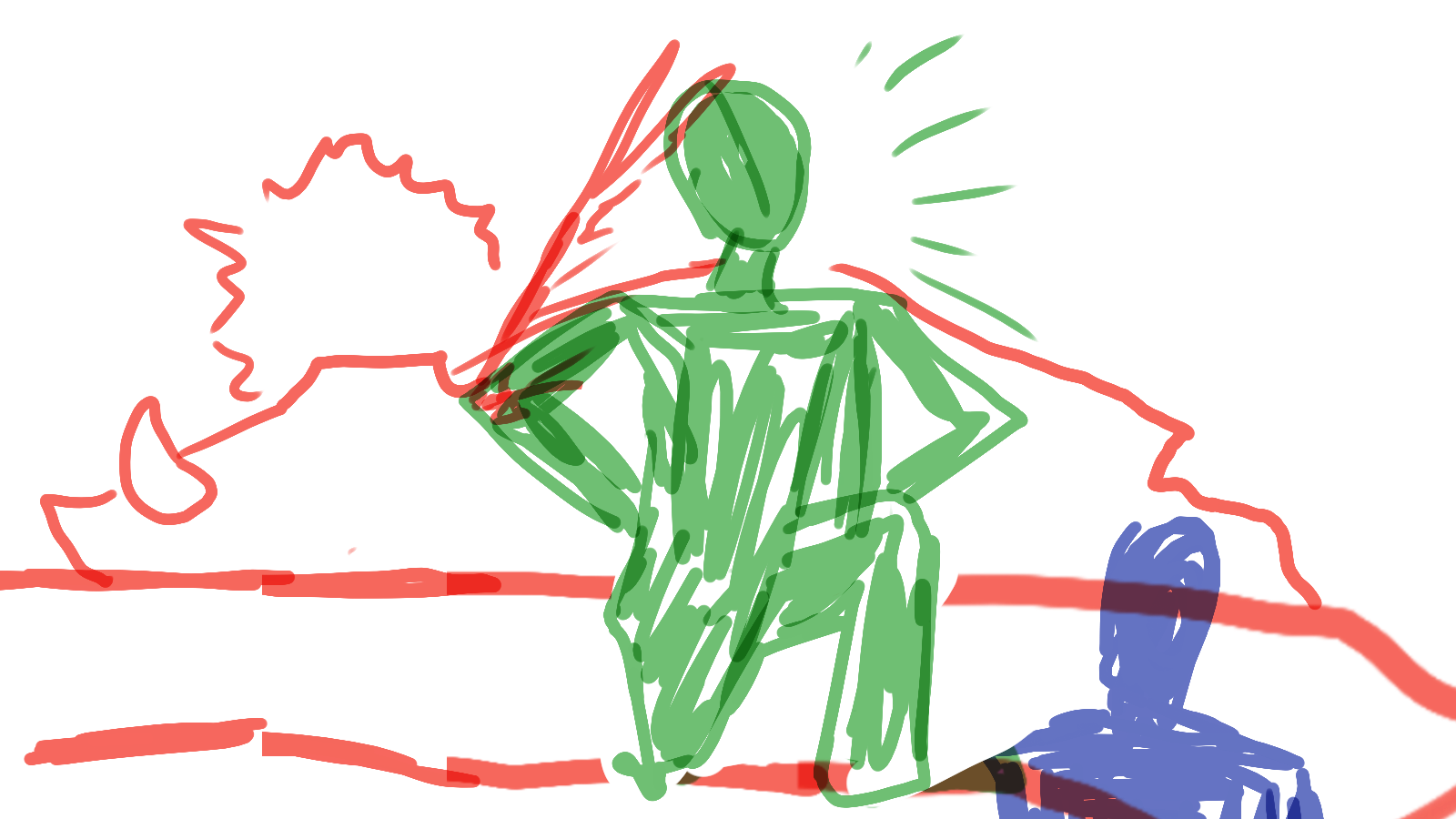 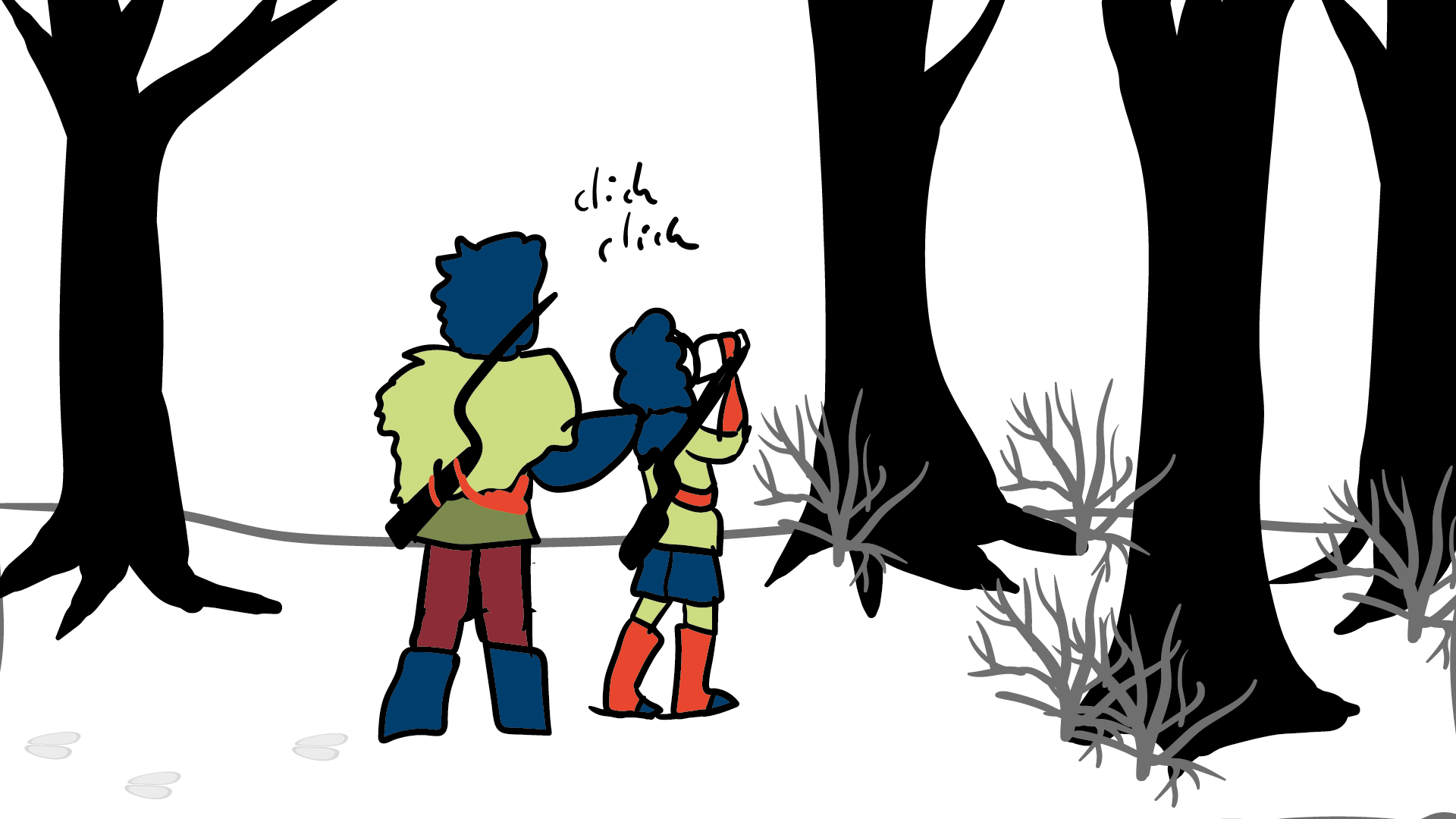 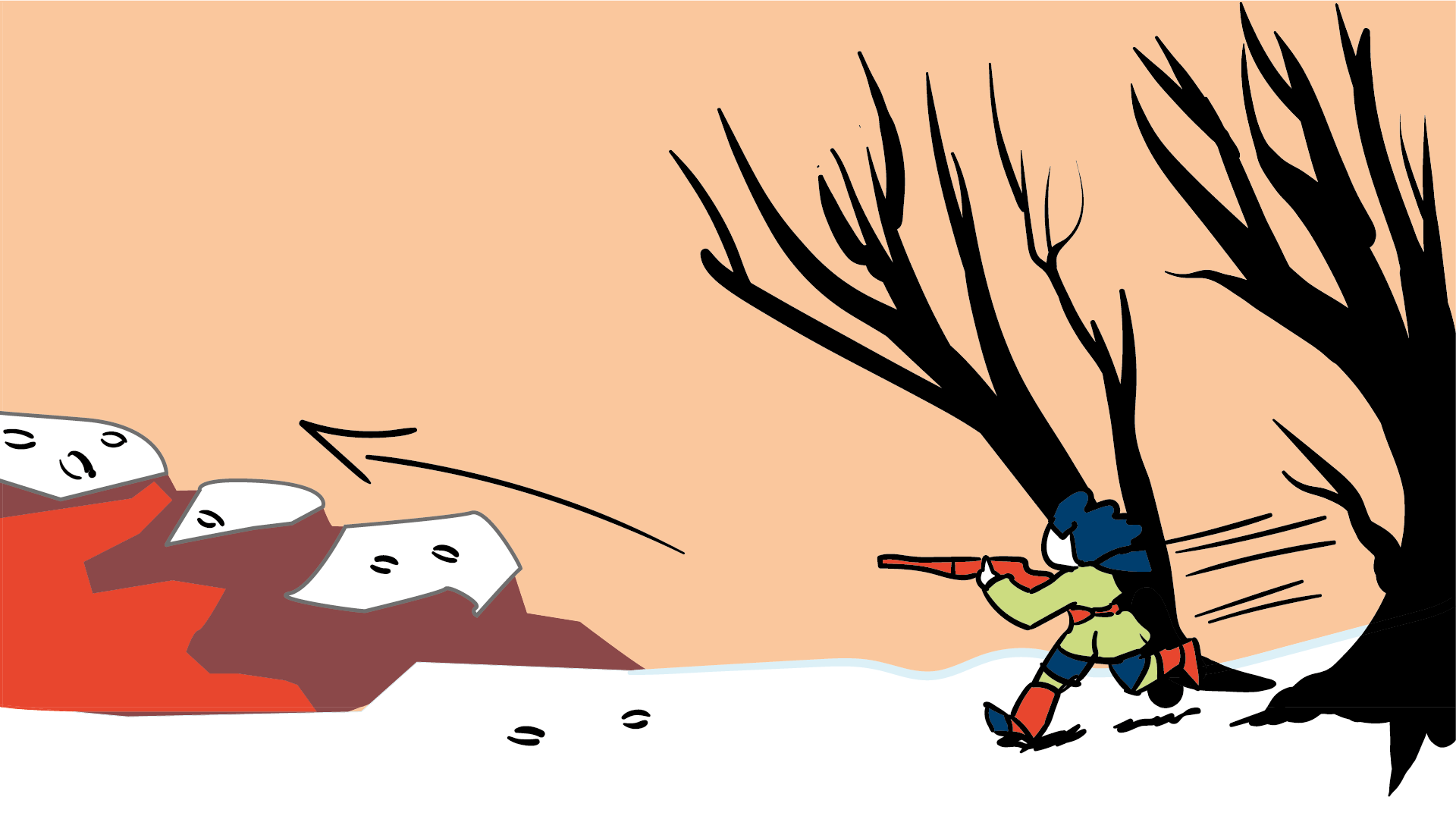 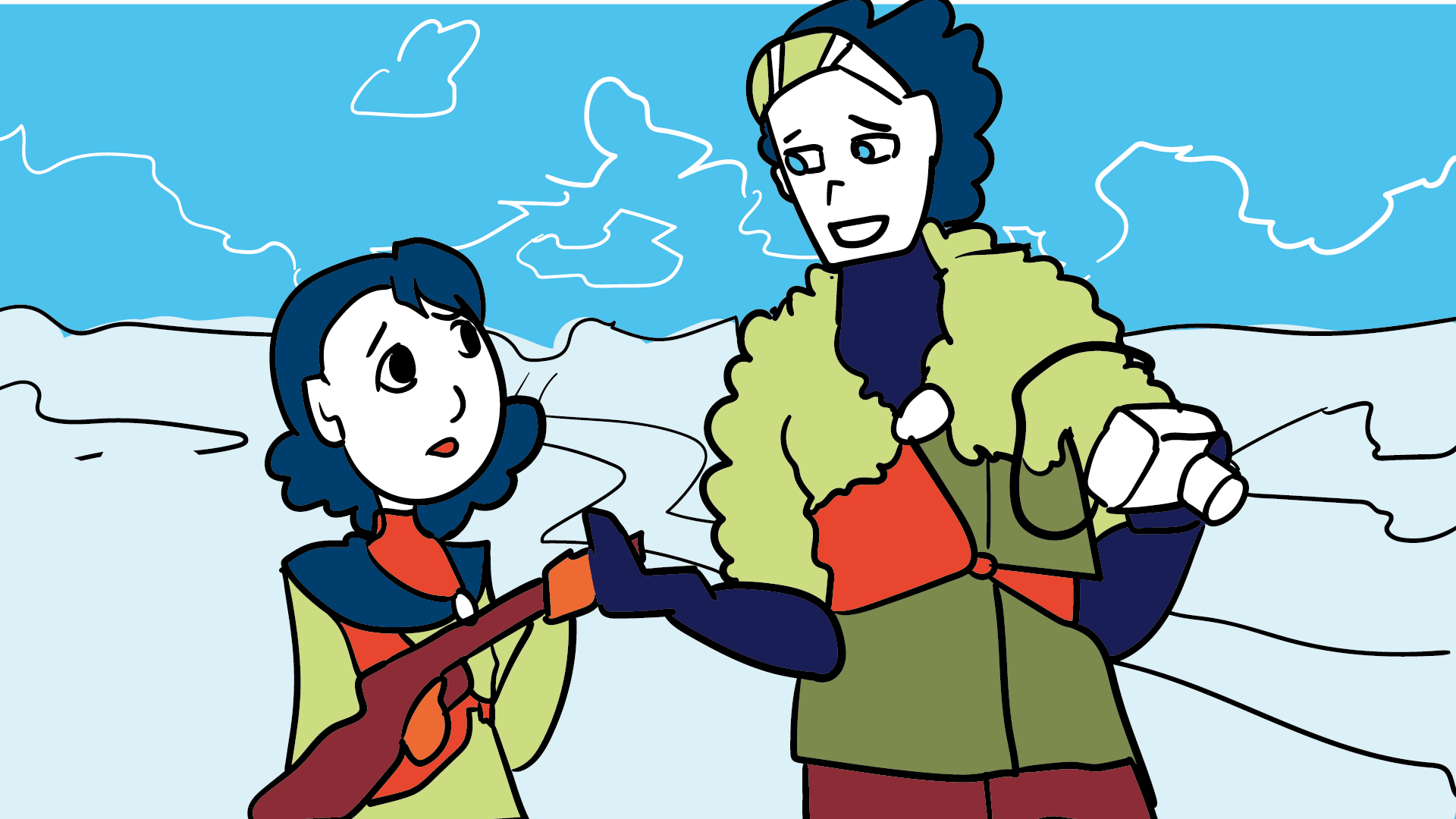